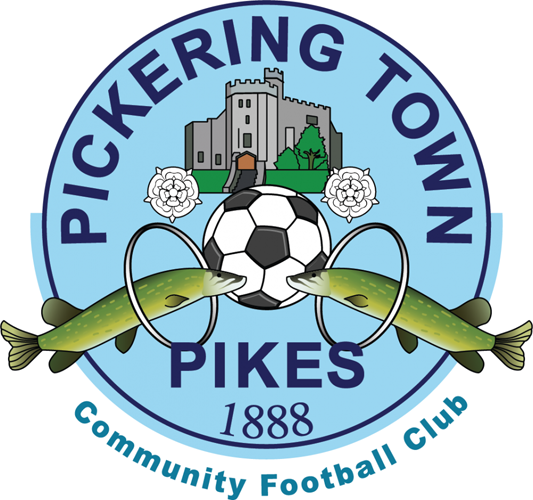 The FA has today released the lists of teams allocated to Steps 5 and 6 of the National League System for next season 2022/23.

There will be three new teams in the Northern League First Division (Step 5) meaning new opposition to face and new grounds for Bay fans to visit next season. Second Division Champions Carlisle City are promoted along with play-off winners Heaton Stannington, while Pickering Town from North Yorkshire are newcomers to the League following their relegation from the Northern Premier League East Division.

Billingham Town are relegated to Division 2 but Penrith, who finished second bottom, are reprieved and stay in the First Division.

Durham City, who finished bottom of Division 2, are relegated out of the League, but second bottom Esh Winning have been reprieved. Three clubs are promoted to the Second Division. Prudhoe Youth Club Seniors come up as Northern Alliance runners up after champions Killingworth failed a ground inspection.  Chester-le-Street United are promoted from the Wearside League while Boro Rangers move up from the North Riding Football League.

All these allocations are subject to appeal to the FA

League fixtures will be released after the Northern League AGM next month.