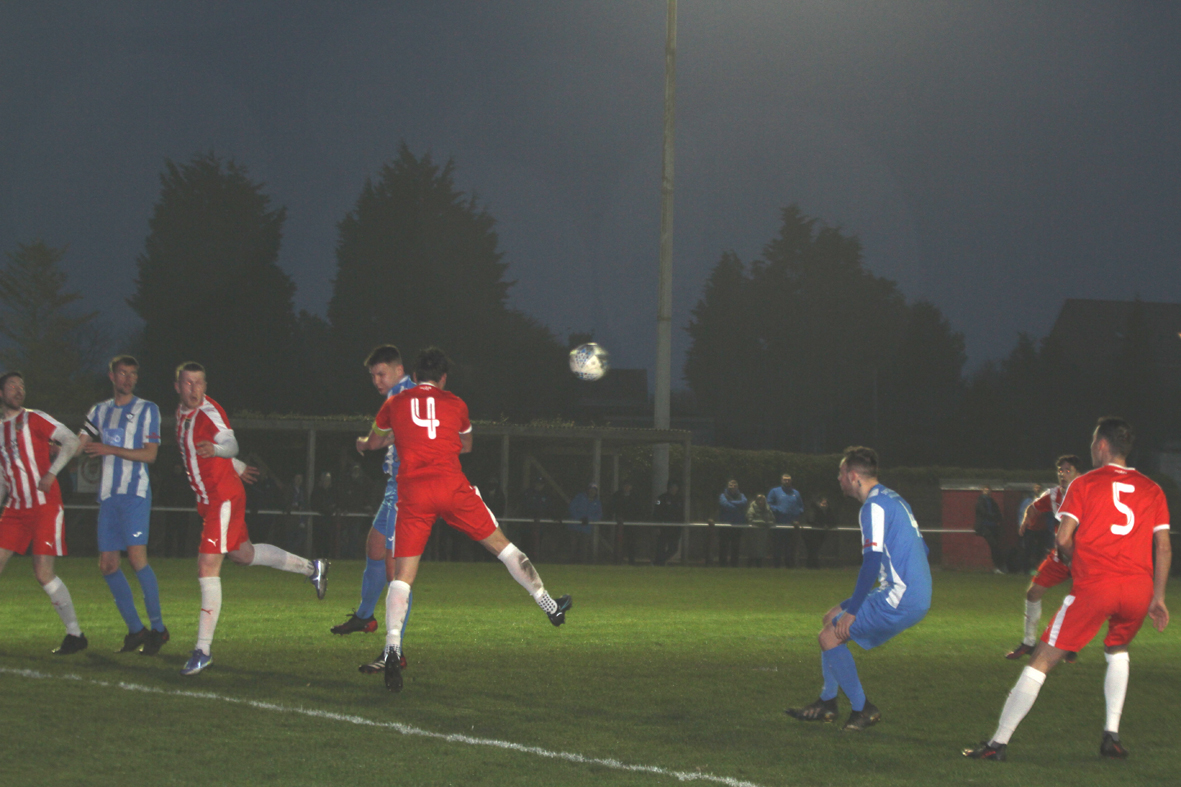 “I take the responsibility, I pick the team, but what I won’t accept is players not working harder than the opposition. I won’t have it. The first half was a disgrace. You’re in a quarter final of a cup; you’re giving people opportunities, who’ve been asking about opportunities. For me, we were second everywhere, at headers, tackles, tracking back, not moving the ball quickly when we had the ball, not getting into position to receive the ball, everything about the first half... it’s something that cannot be accepted and I won’t accept it.

“I made a promise to the lads that this week we would utilise the squad and give people opportunities so I’ll take the blame on it but I was flabbergasted. At half time it wasn’t a pretty conversation. Second half they came out, performed for about 15 – 20 minutes but let’s be honest it couldn’t be any worse than the first half! Ollie Cresdee came on, I thought he did well but then when we were on top again we’ve given them a poor goal. I wish I was striker because I would score goals at my age if we had as much space as they’d got in the final third if I’m being honest.

“We need to be braver; we need to have more leaders on the pitch.  You can’t go into games giving teams 15 minutes head start. What you can’t accept was being second best all over the pitch. I will make sure that we get it right here. When people get their opportunities they need to take them. We’ve got three league games and we’ve still got to get three points. As I said to them I’ll be the first one to question myself, I take the blame because I pick the squad but they’ve got to look themselves in the face and see if they did enough today, each one  individually and collectively.

“We regroup and we reassess and we need a better reaction on Saturday and I’d better get one!”