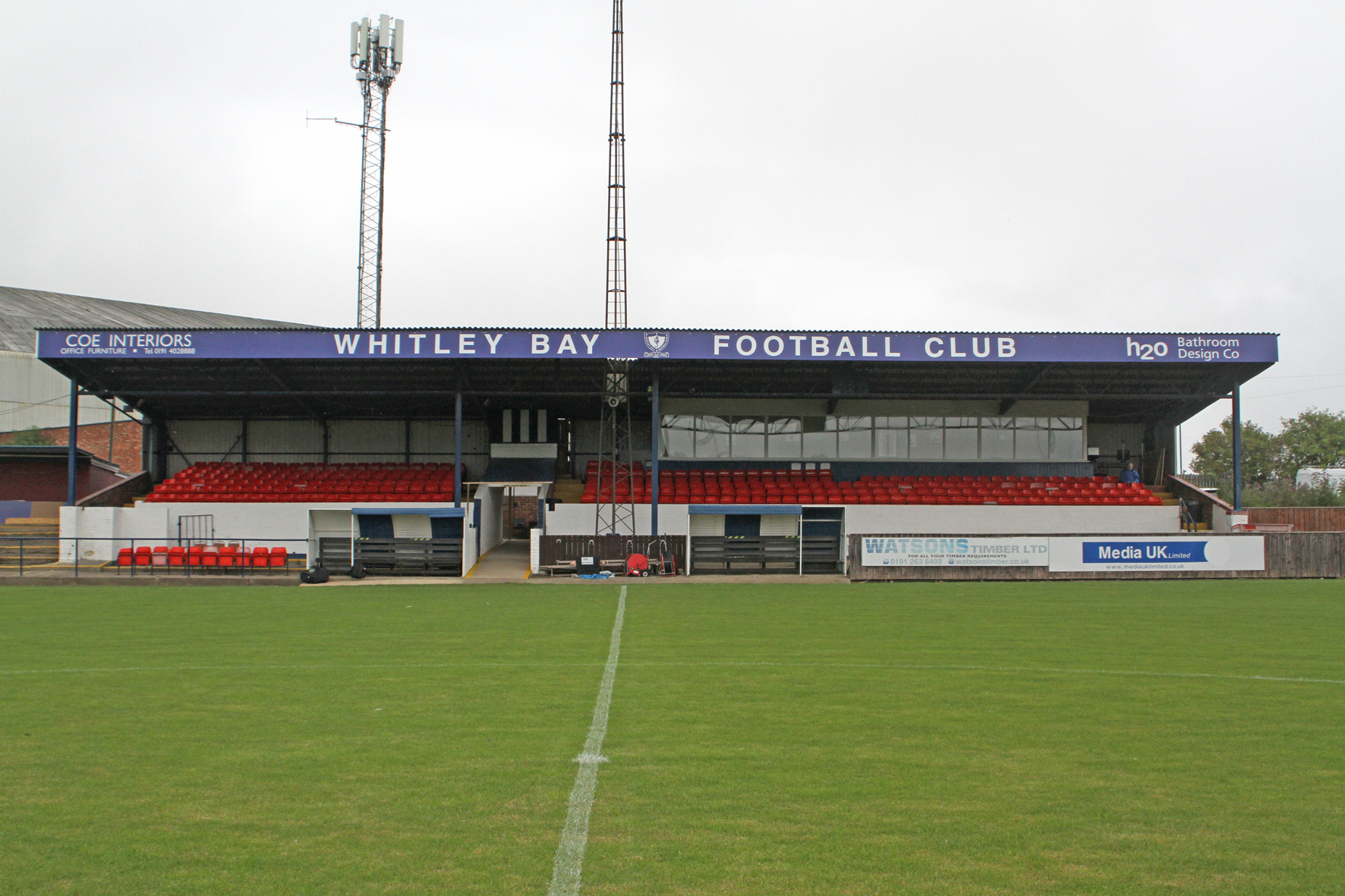 Whitley Bay Reserves team manager Simon Moody has decided to step down from his position after a tough few months in charge. He faced a very difficult challenge when appointed just days before the start of the new season and had to put together a completely new squad.

With the very young and inexperienced side sitting at the foot of the Northern Alliance Premier Division, a new appointment has quickly been made, with former Seaton Delaval manager Andy Waugh named as the new boss. Simon Moody agreed to remain in charge during last week, giving Andy the chance to see the squad in training on Thursday and watch them in action at Hillheads yesterday before taking over from today.

Andy has a strong background in the Northern Alliance, having played for Killingworth and won the league title with them. He has also played for Burradon & New Fordley. In December 2019 he became manager of Seaton Delaval and improved their fortunes after a very difficult start to the season.  During his time at Wheatridge Park, a number of his players have progressed to the Northern League, including of course Mitchell Ramsay who has come straight into the Bay first team.

Andy knows Derek Forrest, having played under him while at College and his links with Whitley Bay are enhanced by two assistants who he brings with him from Delaval, former Whitley Reserves stalwarts Graham Carter and Michael Hammond. “Both have been a big part of Whitley Bay and they are bringing a lot of knowledge of the Club and how things work. That’s going to be a big help” he told us. “I know it’s going to be a tough challenge but it’s one that the three of us are excited with. Every game is going to be important if we’re to get out of this position. We need to stay in this Division so that we can attract players who are capable of making the step up to the Northern League, and I’m confident that we can do that.”

We would like to wish Andy, Graham and Michael the very best of luck in their new roles, while offering sincere thanks to Simon for all his efforts at a very difficult time for the Reserves.