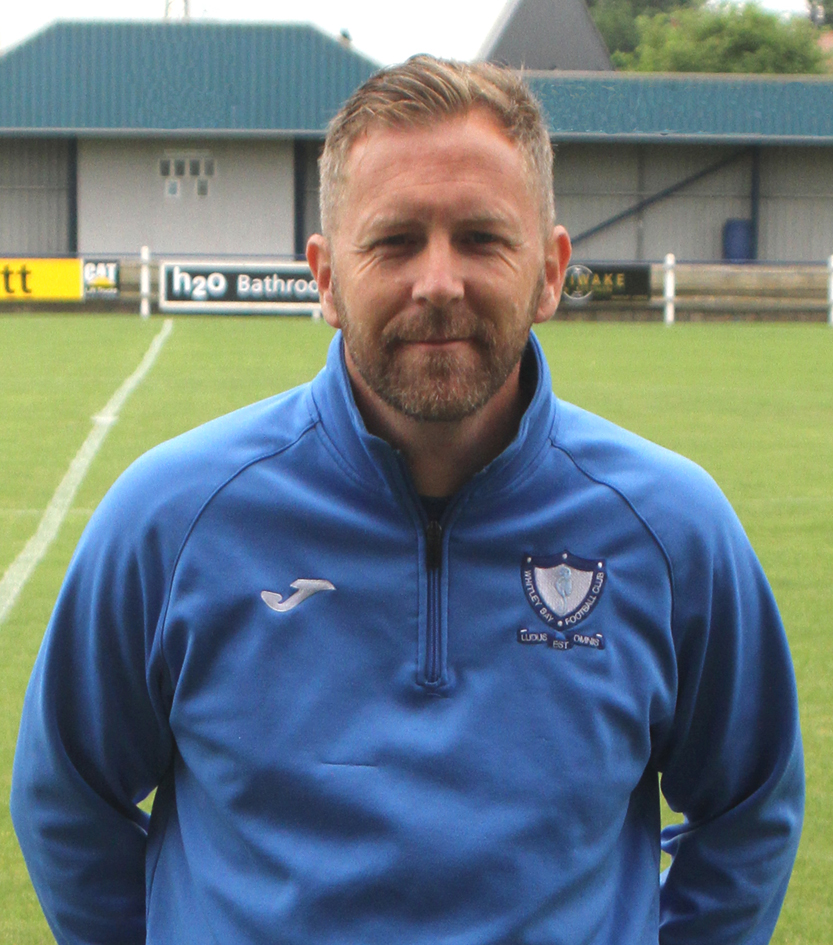 Whitley’s joint manager Tony Fawcett said that Saturday’s FA Cup tie against North Ferriby which ended in a 1-1 draw was a strange game and a difficult one to explain.

“We’re rather frustrated. We’ve not played to our best, but at the same time we’ve not really struggled.  It’s a strange one to explain, it was bitty and there were very few real chances.” He paid credit to North Ferriby saying ”They played quite well, they were compact and well organised."

“We’ve changed our shape slightly and I think you could tell early on. We were getting used to our shape then settled better. In the second half we’ve done quite well for a good 20-25 minutes, but there weren’t many chances, I’ve been trying to think about them but there haven’t been many. Richie Coulson had a chance late on but couldn’t finish it. I feel for Richie, he’s never let us down, always puts a shift in, always creates chances and scores goals for us, so it’s just one of those things that sometimes happens.

“When we moved the ball well and into feet we were good, but when we took too long to make decisions we found ourselves under pressure. We learned a lot today, a bit about them and we learned a bit about ourselves. We weren’t at our best and I think we’ve a lot more to give. The trip down there might be just what we need, a trip on the bus, a chance for a bit of togetherness and camaraderie, so I’m looking forward to it.”