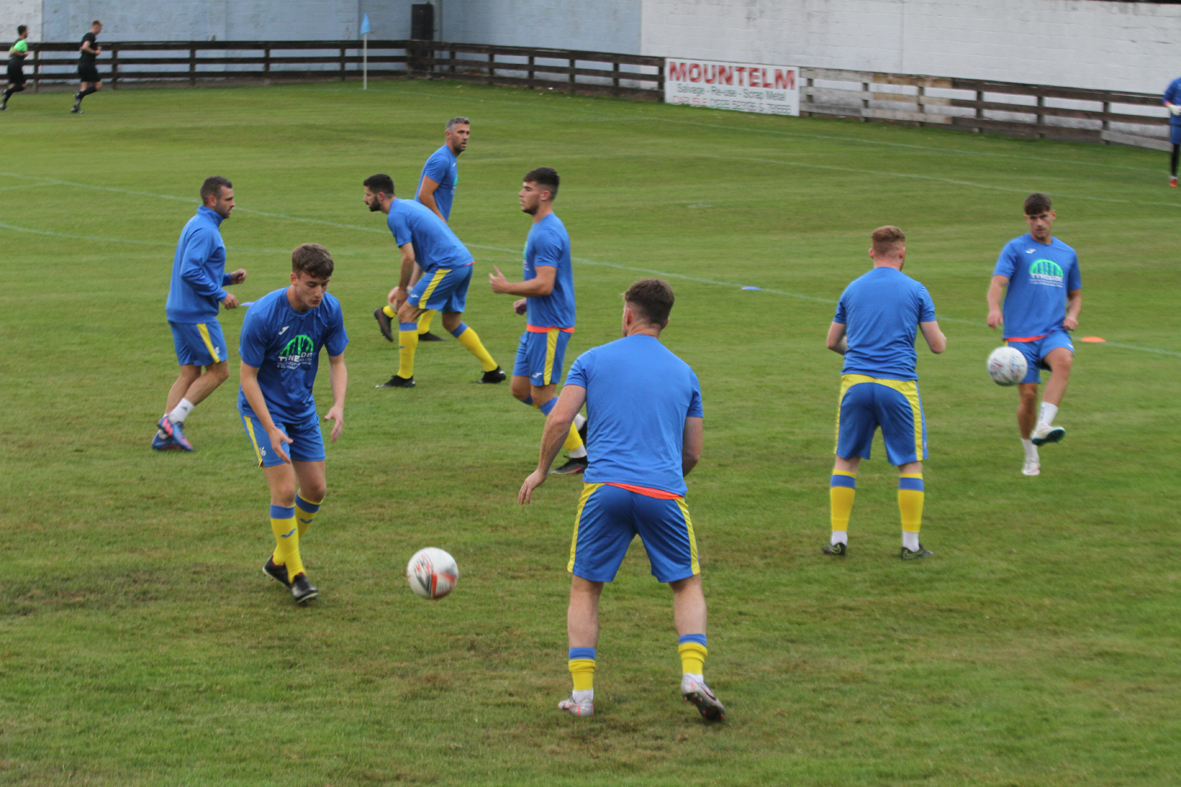 Whitley’s midweek trip to Cumbria saw them pick up a hard earned and valuable point at Carlisle City to maintain their place at the top of the table and manager Nick Gray was happy with the point. “It was a hard fought point.  I didn’t think we did enough to win it, but we didn’t deserve to lose it either. I didn’t think we played great first half but we got the goal back after conceding and I thought we did better second half. The second half was littered with fouls and stoppages in play. It was a tough game against a decent side, so it was a fair result.  We’ve been on a good run and if at the start of the season you’d have said we’d win 7 out of 9, I’d certainly have taken it.”

Carlisle went ahead with a first half penalty but Whitley were denied a spot kick later in the game for what looked like a similar incident. “He gave that penalty so I thought he should have given the one in the second half, but I don’t want to comment any more about it.

“I thought Adam Patterson did well when he came on for his debut, so that’s a positive. If you’d asked before the game, I’d have taken a point tonight. We’ve come here midweek and we’ve picked up a point. You can see they’re a good team they’ve beaten Bishop Auckland and West Auckland and drawn with Ashington.”

Looking ahead to the weekend and another lengthy away journey the manager commented “It’s a tough game away Guisborough. We’ve got some injuries so we’ll need to assess them, but I think we’ve shown we’ve got strength in depth with a decent squad.”