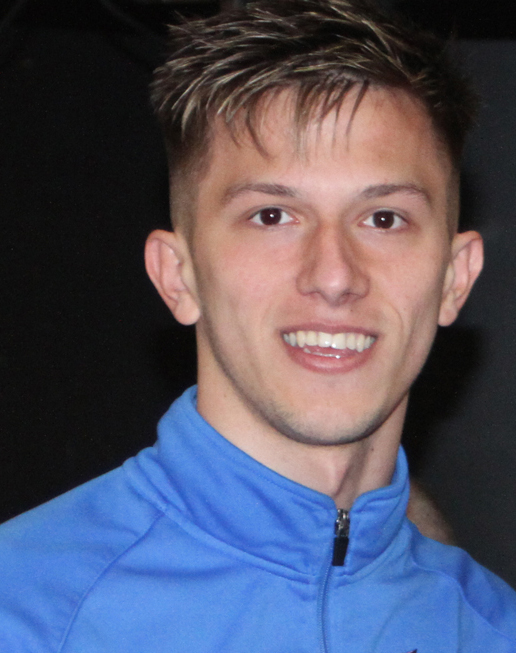 We are pleased to announce that we have signed striker Andrei Ardelean from Tow Law Town. Andrei, who is currently second top scorer in the Northern League First Division with 13 League goals, spent most of the 2018/19 season at Hillheads, on loan from Blyth Spartans. During that time he scored 13 goals in 30 appearances.

Andrei has since played for Consett and Newton Aycliffe, while his goals this season have helped the Lawyers make a solid start on their return to the top flight of Northern League football.

Manager Nick Gray said he was delighted to get Andrei on board. "He gives us a different and new dimension going forward which will help progress the group. He's a great age and we look forward to help develop him as a player and he will be a great asset to the group."

He is cup-tied in the FA Vase but is eligible to go straight into the squad for tonight's Northern League game against Newton Aycliffe.

We would like to thank Tow Law Town for their assistance in completing the transfer.

Welcome back to Hillheads Andrei!